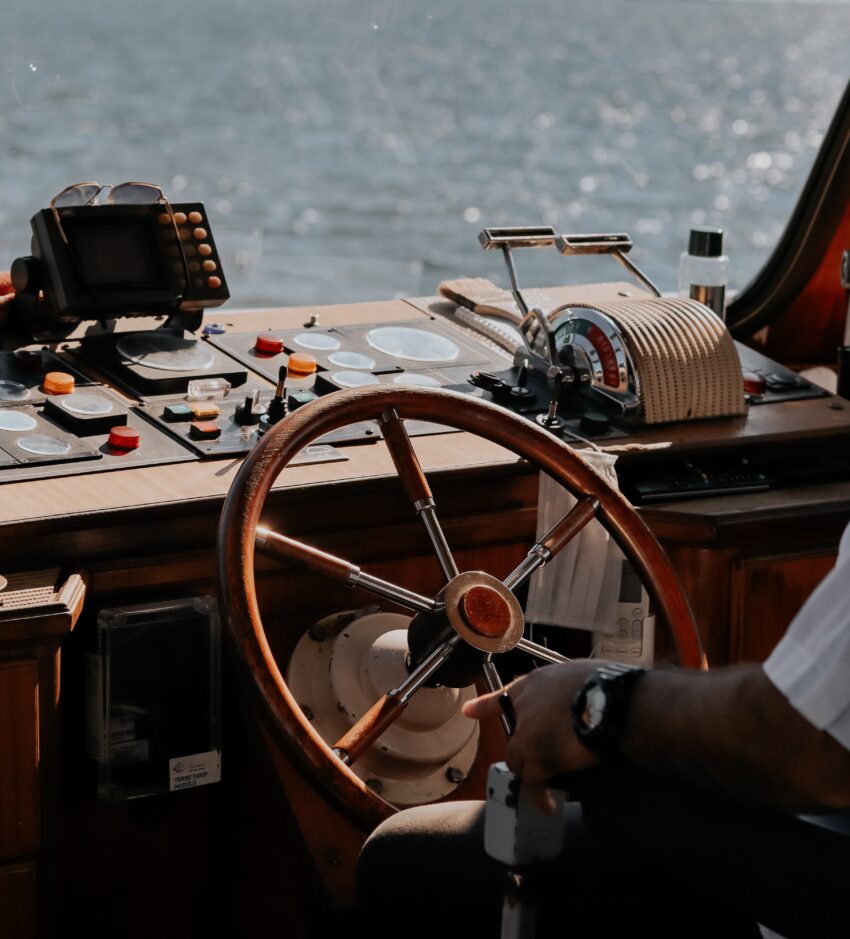 In the city of Chelm, there lived very simple people. In order to inspire the youth to go on to higher education, the entire town would come to the elementary school graduation event.

Each one of the students of the graduating class would proudly walk up to the stage and receive his diploma and smile at the cameras as the town cheered. After all the students were called it became apparent that a sixteen-year-old farmer boy named Sol again did not pass the needed exams to move on.

Under pressure, the principal quickly called a staff meeting on the side of the podium to discuss Sol`s predicament. After a few minutes of loud chanting, the crowd fell silent as the Dean came to the microphone to address the town.

After further discussion with our educational staff, we have decided to give young Sol another chance! The crowd erupted in celebration! We have decided to ask one mathematical problem to Sol to solve if he gets the answer correct, he will graduate today if he does not he will need to stay on. The town once again erupted in Cheer.

The dean then asked Sol to please step forward where he offered him to have a seat at the desk and handed him a pencil and a pad of paper for him to work out the mathematical equation.

The head of the mathematics department stood up looked at young Sol and said In order for you to survive in the world it is imperative for you to know basic math! How much is 4+4?

Young sol worked at the problem for quite a few minutes every once in a while writing something then crossing it out and moving on to another sheet of paper and finally stood up in front of the crowd and read his answer shyly into the microphone! Sir, I believe the answer to be 8!

In this week’s Parsha read in Israel Chukas Moshe is asked by Hashem to speak to the rock so that the water will come out and quench the thirst of the angry Jewish people. Instead of speaking to the rock, Moshe hits the rock twice and suddenly the water starts gushing forward. Hashem punishes Moshe for this action of hitting the rock instead of speaking with it by not allowing him to enter the holy land with the Jewish nation. Instead, he will be buried in the desert.

One who reads the magnitude of this punishment should find himself chanting GIVE HIM ANOTHER CHANCE! Moshe has been loyal his entire life. G-d himself writes that there will be no other that will serve him better than Moshe. So why is Hashem being so tough with Moshe? The sages teach us that Moshe already agreed not to enter the Holy land alive however he begged Hashem to at least let his body be buried in the Holy land and this request was also denied.

So this entire episode begs for a basic understanding!

I would like to answer the question with a short story about Rabbi Elchanan Wasserman Z“TL.

Who spent 17 months in the United States towards the end of 1937. As the head of the Yeshiva Ohel Torah in Beronovich, he raised $10 thousand. During this time many Jews in the USA tried convincing the Rosh Yeshiva to stay in the USA because of the impending war in Europe.

Rabbi Wasserman explained that a captain of a ship stays with his shipmates even though the ship might sink. His followers are in Europe waiting for his return and a leader does not leave in order to protect himself.

According to Chasidus, This is the silent message Hashem was telling Moshe. The people that you led out of Egypt did not make it into the holy land. The people entering are a new generation. Your people died in the desert. At the end of time, I will send Mashiach and the Jewish people to look for your remains. To resurrect you from the grave. The Medrash explains that when they come looking for your remains they will also find their remains. Just as you were their leader in life so you must continue to lead them in your death.

Chasidus also explains that each and every Jew has a piece of Moshe’s soul buried deep inside of them. Since Moshe is synonymous with Torah each time a Jewish person is engaging in Torah he is communicating through the special spark of Moshe inside of them.

This is why his burial spot is unknown since he is buried amongst each and every one of us.