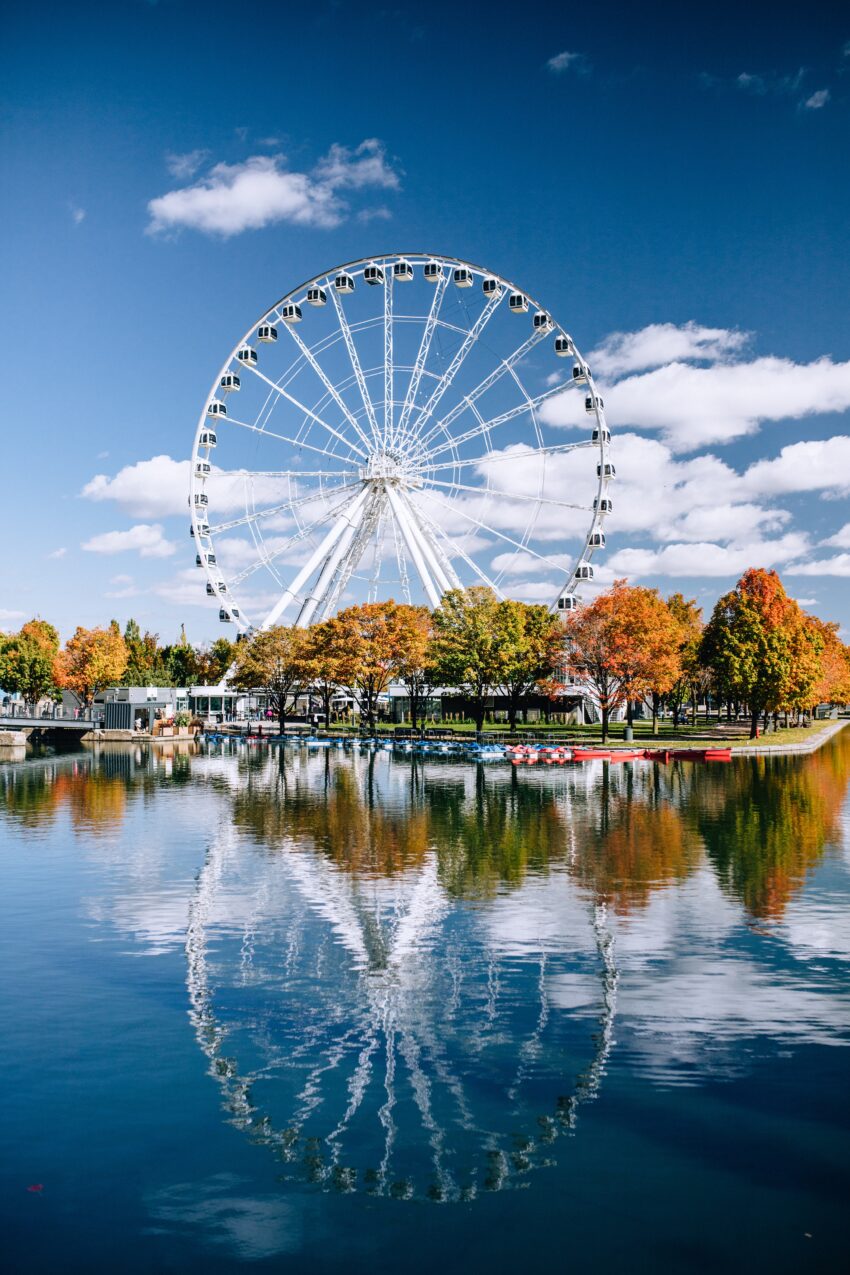 A few weeks ago, I drove to a town in Israel that was surrounded by some hostile and unfriendly neighbors. I had waited for my schedule to open up and for an opportune time to make this long journey to pick up a package that had been left for me. The road was heavily protected by Israeli soldiers, providing the locals with a sense of security, although unfortunately, the soldiers couldn’t be everywhere.

Everything went well and a short time later with the package safely stored in my car, I was headed back home when out of the corner of my eye I saw a very nervous-looking teenage boy wearing an M.D.A paramedic vest standing all alone at an unguarded bus stop. Knowing that this bus stop had a history of many tragic events, I pulled over and offered him a ride. Before I could even finish my sentence, he was already in the car, his seat belt fastened and the door locked.

He kept thanking me profusely. “You have done me a great favor! I just missed my bus and I am always terrified to wait at that stop when the soldiers aren’t around.”

He then told me where he was going and I told him that I just happened to be driving past that same place and that I would be happy to drive him there. A look of relief crossed his face.

He told me that he is a volunteer ambulance paramedic. His job is to travel with patients in the back of the ambulance. He went on to explain that he specifically requested to volunteer in the area where we were headed because of its high birth rate. As he said so profoundly, “If I am going to spend so many hours traveling in an ambulance dripping with blood, I would much rather it comes from a new life being born than the alternative!”

In 1960, journalist Gordon Young asked Carl Jung, (a world-famous Swiss psychiatrist and psychoanalyst who founded analytical psychology; also influential in the fields of anthropology, archeology, literature, philosophy, and religion,) “What do you consider to be more or less basic factors making for happiness in the human mind?” Jung answered with five elements:

In today’s article, I would like to focus on the fifth element that Carl Jung suggested. A philosophic or religious point of view capable of coping successfully with the vicissitudes of life.

As long as you live on our planet you are bound to run into situations in life where your journey goes to destinations that you could never have fathomed.

Take for instance the city that you are currently living in or the person you are in a relationship with. In your earlier years, chances are you would never have planned for this.

In life, we all know that one can spend months planning an event and suddenly have them canceled? A friend of mine told me that his affluent brother planned his only son’s Bar Mitzvah for over three years, with the fanciest hall with the best caterer. They had every detail down to the color of the socks the waiters would be wearing. Then Covid hit and in a matter of weeks, the event was limited to ten people in their backyard being zoomed to friends and family throughout the world.

I once asked a very sweet, elderly, and wise Rabbi by the name of Yitzchak Obermeister Z“l  if he had a trick on how to deal with unexpected and sudden changes in one’s life. He looked me in the eye and said, “When I was younger sudden changes would bother me because I thought I was the one driving, later in life these sudden changes stopped bothering me when I realized that G-d is driving, and I am only a passenger.”

In this week Parsha, the Jewish people in the desert are told that as soon as they see the cloud above rising, they should pack everything up and start traveling in the direction of the cloud until the cloud stops. Sometimes the cloud would stop after a day’s journey, sometimes after several days.

Sometimes they would camp in a certain area for a short while and sometimes for many years. In all, there were forty-two journeys in the desert before entering the Promised Land. Chasidus teaches us that each and every Jew will go through forty-two personal stops throughout his journey in life. Each destination was preplanned with the intention to put you into positions that bring out your infinite potential.

If we work to adopt more of this type of attitude we will suddenly feel as if a tremendous burden has been lifted from us. Instead of worrying about how we will keep everything from falling apart, we will open ourselves up to be receptive to whatever situations arise that day and recalibrate our usual behavior, and avail ourselves of new opportunities to succeed, no matter what challenges are thrown at us.