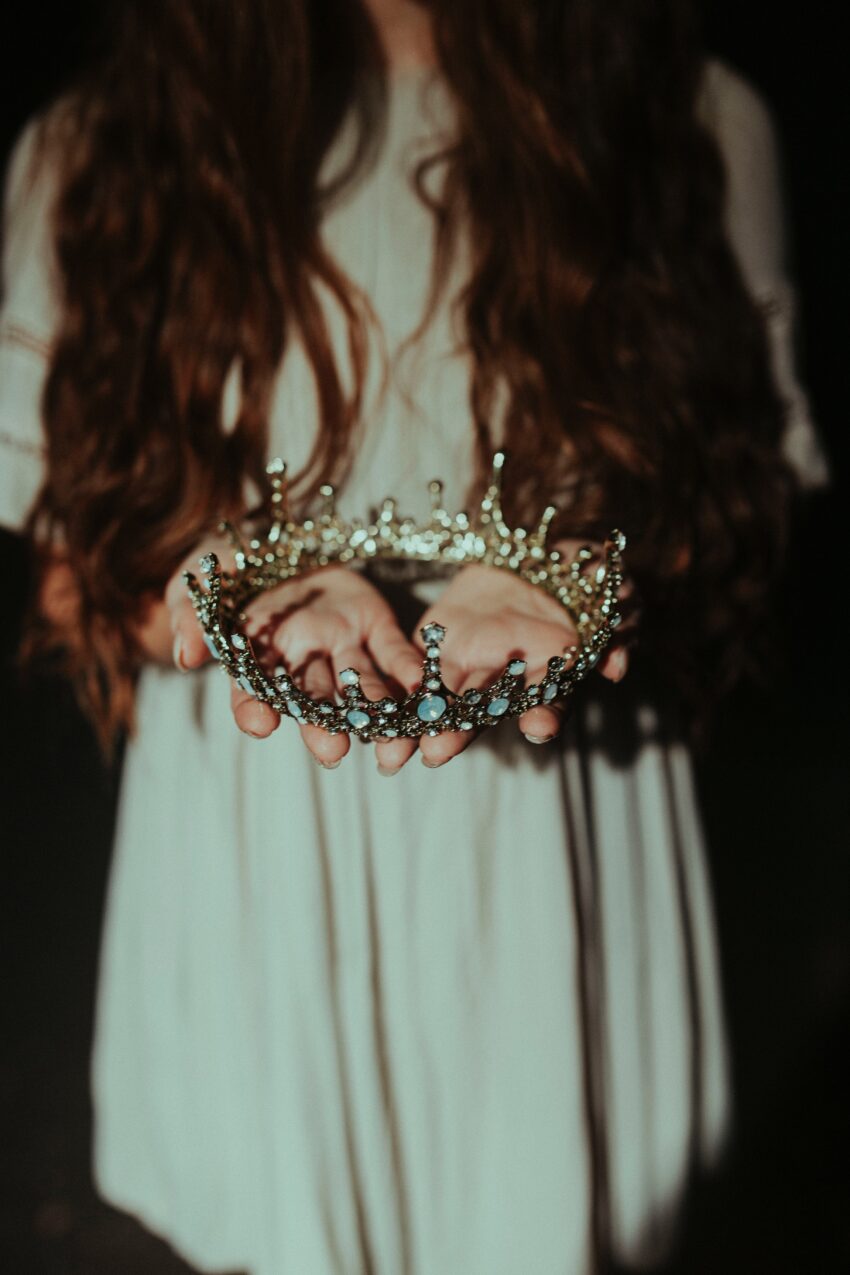 The following story I heard from Rabbi Yosef Yitzchak Jacobson who heard it firsthand twenty years ago from a Jewish Community leader in Detroit Michigan who had welcomed him into his home as a house guest.

The host told him that through his business dealings in England he had formed very close relationships with the top Parliament officials in England.

Once in a meeting with Margaret Thatcher, former Prime Minister of England, he asked her what was the most difficult challenge she ever had to deal with as Prime Minister?

She smiled and said, “That’s an easy question but the subject matter would be much more interesting to a woman.”

He encouraged her to continue with her story anyway.

She explained as follows: As Prime Minister, it was my duty that every Tuesday at 6 pm I had a meeting with the Queen of England to update her on the major issues of the country.

She went on. “One Tuesday something happened to me that put me into a frenzy of major proportions! When I came to greet the Queen I realized that I was wearing the exact same outfit as her Royal Highness. There were many officials present and I kept frantically looking around searching for some sort of help.”

None came and she further explained that she handled the meeting as if nothing had happened and as soon as she got back she sent a message to the Queen begging for her forgiveness.

She explained that from now on she would be sending a staff member beforehand to check on what the Queen would be wearing in to prevent another clothing catastrophe.

A short while later she received the following response.

“Her Majesty the Queen does not know what you are referring to, for she never once has ever paid attention to the clothes of commoners.”

Even though this response was not what the Prime Minister was expecting it did indeed express the Queen’s authentic, majestic and aristocratic worldly view.

This last week of the Sefirat Ha`omer is Chesed of Malchut translated as Leadership and sovereignty. Sovereignty is the last of the seven attributes. It is different from the previous six. It is a state of being rather than an activity. Leadership is a passive expression of human dignity which has nothing of its own except that which it receives from the other six emotions. On the other hand, Malchut manifests and actualizes the character and majesty of the human spirit. It is the very fiber of what makes us human. When love, discipline, compassion, endurance, and humility are properly channeled into the psyche through the bonding-the result is Malchut. Bonding nurtures us and allows our sovereignty to surface and flourish.

Malchut is a sense of belonging. Knowing that you matter and that you make a difference. That you have the ability to be a proficient leader in your own right. It gives you independence and confidence. A feeling of certainty and authority as if I have nothing to fear. I feel like a king in my heart. This is Malchut, kingship.

When we finally graduate from this level of improving our leadership skills we are then ready to receive a new crown of Torah.

The holiday of Shavuos is the holiday that we celebrate receiving the Torah.

When a Jew learns Torah for the sake of coming closer to the Divine he places this crown on himself and this elevates him to the aristocrat that he or she really is.

Shevuos is also the Yahrzeit of both King David and the Ba’al Shem Tov or Rabbi Israel Baal Shem Tov.

After the story of David taking Bathsheba for a wife. The prophet Noson chastised the king for sending Bathsheba’s husband to the front line of battle in order to marry her.

Instead of King David punishing the prophet or denying responsibility he simply responds, I have sinned before the Divine.

This is a true leader who is willing to accept responsibility for his actions.

The Ba’al Shem Tov, known as Rabbi Israel ben Eliezer or as the Besht, was a Jewish mystic and healer from Poland who is regarded as the founder of Hasidic Judaism. Besht is the acronym for Ba’al Shem Tov which means “One with the Good Name or “One with a good reputation.” He spent his sixty-two years on this earth revealing that the secret of true aristocracy and happiness comes from within.

It is not the things that you own or the position that you hold that brings you honor and respect but through one’s thoughts, speech, actions, and decisions that one earns true respect.

Have a wonderful Shabbos and a Gut Yom Tov.