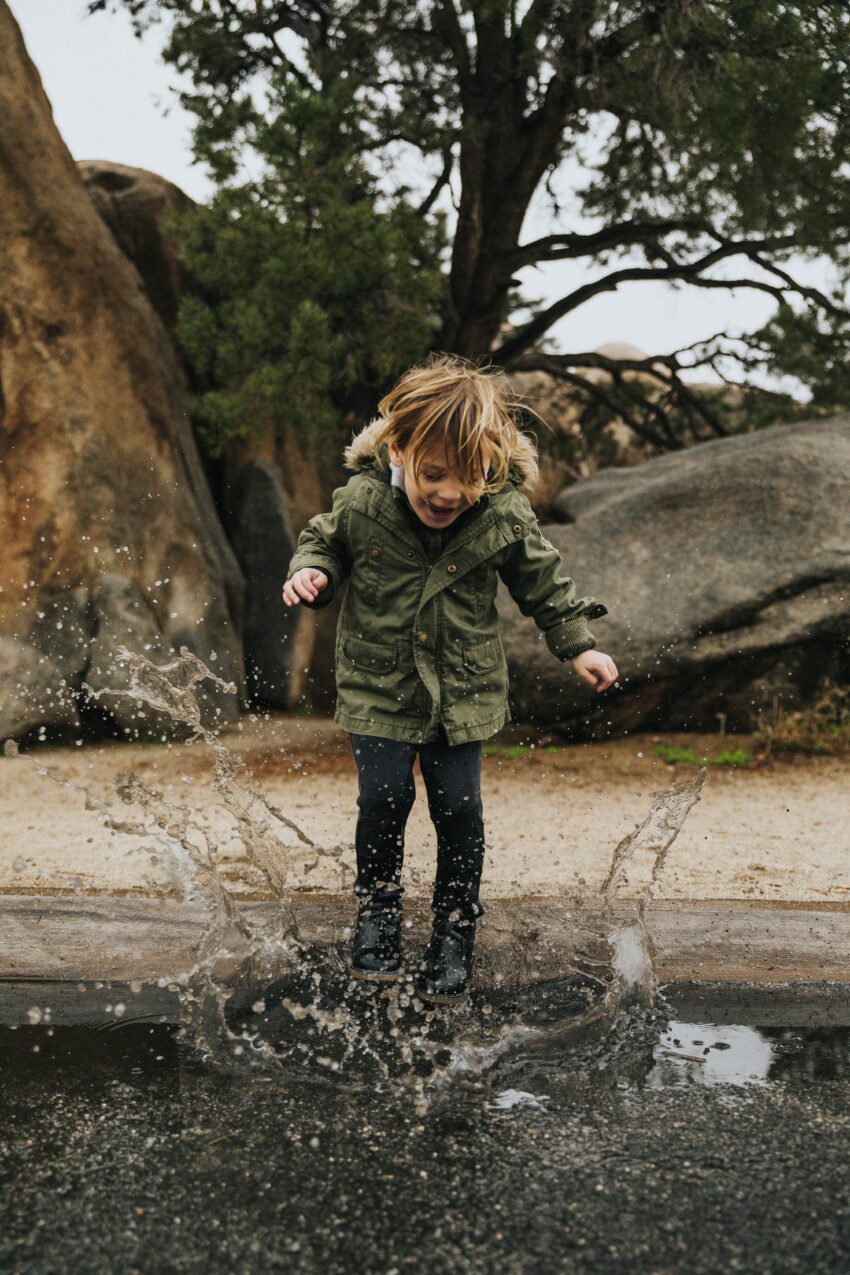 It was a little bit past midnight on a cold February night a decade ago, when it happened. I was sitting in my heated car dozing off waiting for my wife to come back from a very important meeting.

My wife was part of a special team put together by Rabbi Yosef Zvi Rimon to help the Ethiopian Jewish community find employment. The team had organized a special event in the city of Rechovot, whereby the leaders of the Ethiopian community would have an opportunity to share in an open dialogue and learn vital information and have better insights into the Ethiopian culture.

Once they could get a clearer picture of the challenges that the community was facing; then they would work on building a customized employment program better suited to their needs, which would enable them to get back into the workforce.

Many employment programs were trying to force their existing programs onto this community with little success and my wife knew that the only way to help them was to dig deeper in order to understand them better and work with them as brothers and or sisters helping one another.

The reason I was sitting in the car waiting was that unknown to anyone else at the time, my wife had already gone into the early stages of labor. The plan was that if the baby was planning an earlier arrival, my wife would excuse herself and I would drive her directly to the hospital.

My wife came back from the meeting and updated me on all the important information that she had learned and the ideas that were flowing from all directions of what could be done to help them.

As a side note thank heavens, she managed to complete the long intense, however highly enlightened meeting, and a few hours later we welcomed our daughter Hadar, into the world.

After spending a lot of time and energy, my wife found a gifted project manager by the name of Michal that was passionate about assisting the Jewish Ethiopian population with employment.

Together they started working on a unique educational program that would enable Ethiopian girls to become nurses.

Fast forward ten years later. My wife came running over to me excited and elated with happiness and joy, “You’re not going to believe this. The president of Israel has just selected Michal to be awarded for her work in creating a whole new pathway of employment for the Ethiopian community!”

In this week’s Parsha, פרשת תצוה Hashem tells Moshe that his brother Aaron will be appointed to the highest position in the priesthood. He will be the only one of the Jewish nation that will be allowed to go into the holiest place on the holiest day.

Moshe is elated with the news of his brother’s appointment. Chasidus explains that Aaron earned this position because he was not jealous of his younger brother Moshe, becoming leader of the Jewish people and he too was sincerely happy for Moshe to have been chosen for his exalted position.

Chasidus goes on to explain that we should learn from this every time we hear the good news about a friend’s success. We have two choices either to be naturally jealous or to fight that green-eyed monster off and admit that whoever they are, their success is well deserved.

When you are able to accomplish this; it will open up a whole new channel for you to succeed in your life as well.

In addition, when we look at the world as a 7.9 billion piece orchestra all playing a beautiful piece of music, we will understand that our friend’s success only enables the song that we are all singing to sound so much better.