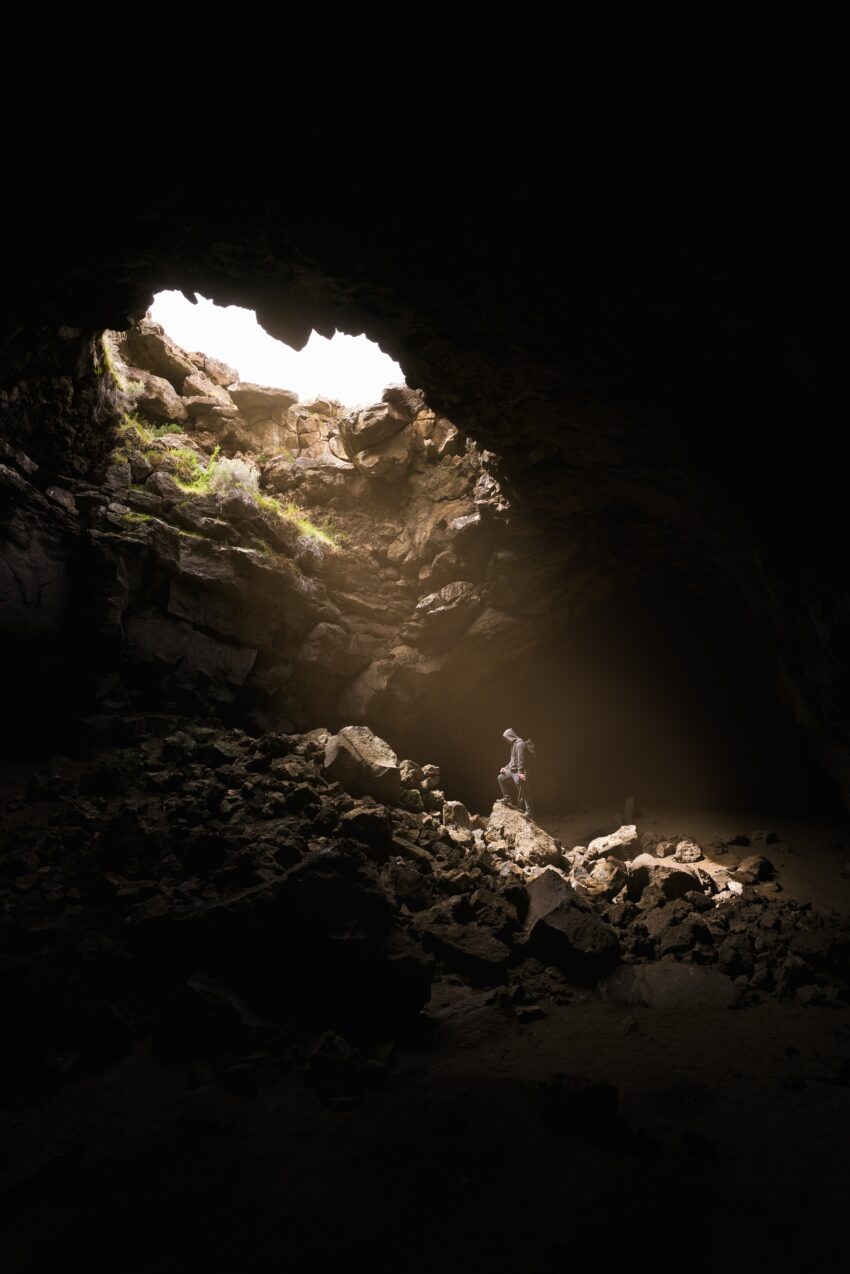 A few years ago, I was involved in assisting a rather large kosher food services company.  Each year, for the past twenty years they had been expanding and adding new delicious dishes to their already popular menu. In addition, they went from retail to wholesale and added many catering options as well.

The business was booming and they decided to venture into the restaurant industry as well.

Since they understood that there was a big difference between producing ready-made food to eat and actually serving it in a restaurant they brought in a few advisors to help them with their transition.

One of the company partners was very nervous and was not enthusiastic at all about this new venture.

His only question was how much money was this experiment going to cost the company?

The company spent a lot of time and money designing, creating, and promoting the new restaurant, and eventually, it was time for the grand opening. I came by the restaurant that evening and found the place packed and all of the tables were filled.

The patrons were laughing and enjoying the food and kept ordering more and more dishes.

Since the restaurant was so busy it caused many potential customers to go someplace else where it was much quieter and where they wouldn’t have to wait for a table.

I spent some time walking around and taking some mental notes for future improvements and chatted with the partners for a few minutes. I agreed to meet them the following morning.

When I arrived back there the next morning, I found the one who was against going into the restaurant business screaming at his partners how right he was not to go into this industry and then stormed out of the meeting.

I quietly asked one of the managers what was going on? I was here last night, and the place was packed? He proceeded to tell me that one of the junior partners who was very bullish about this venture panicked.  After months of preparations and tons of money in advertising the grand opening event was looking like a bust. The place was empty!

Not a soul in sight for hours and hours. He could no longer take the pain of seeing the empty room after so much investment, so he invited hundreds of local business associates to enjoy a free meal in honor of the grand opening.

All the people that I saw last night were just there to fill up space while the potential paying customers who did arrive were unable to be seated so they left and went somewhere else where they wouldn’t have to wait.

Thus, the actions taken by the partner who filled the restaurant with people just to stack the deck so to speak, and who gave the false impression of being crowded, was, in reality, a total financial flunk.

This week’s Parsha focuses on the laws that our nation should keep. One of the laws mentioned discusses a scenario when someone digs a pit in a public domain and leaves it uncovered. If a friend’s bull or a donkey falls into this pit then the one that dug the pit is held responsible for damages caused to his friend’s animal.

Chasidus explains that even though this scenario is written in order to teach us the judicial law one can read this in a deeper way as well.

When a person finds himself with emptiness and void inside that no matter what he tries it cannot be filled, even physical pleasure cannot cover up the void, he/she must know that this feeling of emptiness is being sent to them as a gift so that they will seek out to fill it with G-d’s truth.

Many people turn to all different types of drugs or alcohol to fill the void. Some people try filling the void with new toys, or anything money will buy.

This is represented by the bull and the donkey representing different types of physical desires. However, the only thing that will truly fill the void inside oneself is a meaningful purpose in life.

Each person is a unique soul that has their own specific calling to accomplish in this world, and when a person accepts that responsibility and looks to fulfill his mission the void will finally be covered over and buried.

Have a good Shabbos.