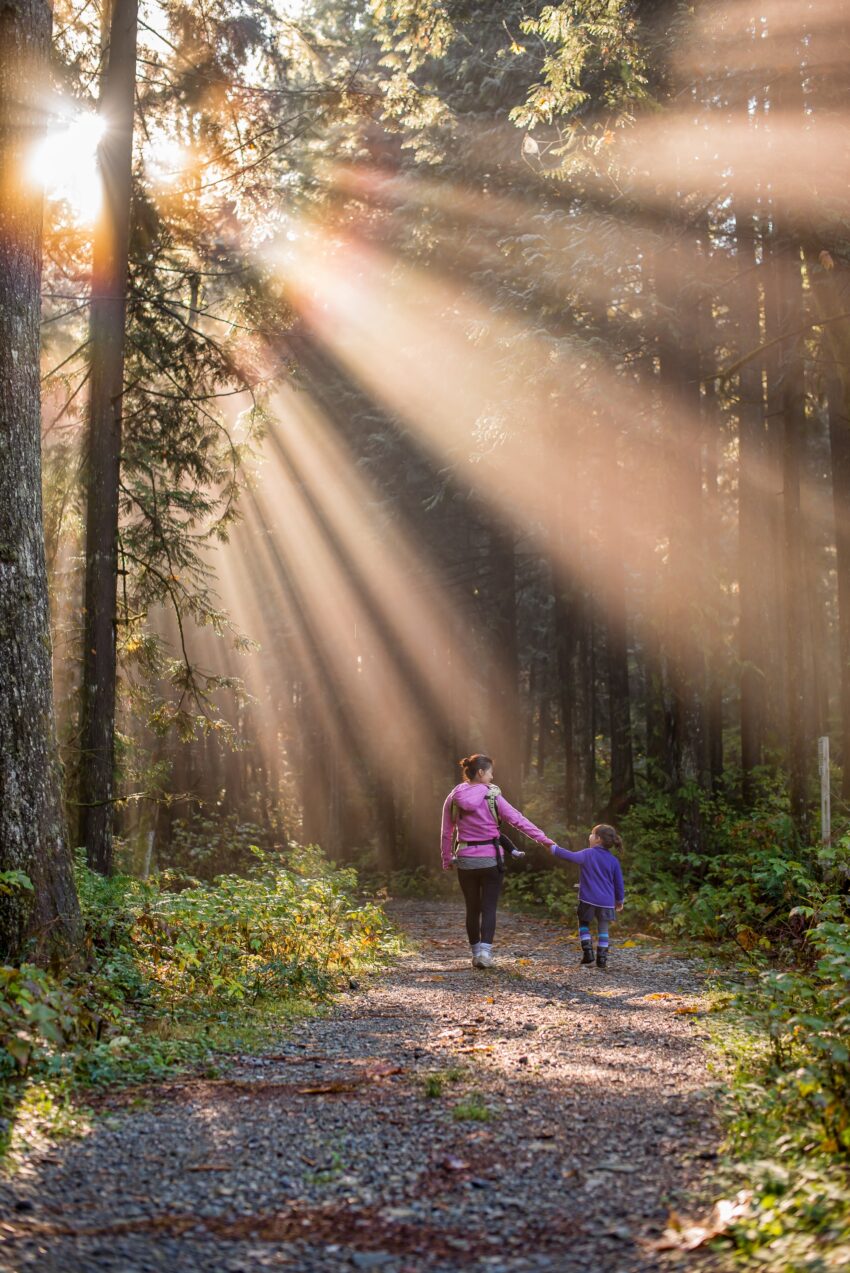 Two years ago I was traveling on the public bus line from Jerusalem to Bnei Brak. I had just settled into the last remaining seat which happened to be upfront when I noticed the sweetest looking young boy approach the driver. His face looked mature, however his short height made his age a bit of a mystery.

He was wearing a backpack and seemed rather calm. He asked how far north they were traveling, and at which stop could he get off to get a free transfer in order to travel even further north.

After careful observation, I guessed that the boy was probably around ten years of age, but by the way, he was asking questions, he seemed to have the intelligence of someone much older. He was clearly more intelligent than the driver, which made the driver even more agitated and nervous.

The driver asked the passengers to help the kid with his difficult questions so he could resume concentrating on his driving.

The young boy explained to the two female passengers sitting across from me that he must have taken the wrong bus and instead of getting on the bus to school he was now on his way towards central Israel. The girls immediately felt bad for him and offered him twenty shekels to buy a return ticket to Jerusalem.

Hearing what was going on I interjected for the boy’s own safety. I told the girls not to give him money since he was clearly running away from home. If his original story was true, he would have never asked the driver how to continue for free, further north.

The boy looked at me in horror as the driver instructed him to sit down next to me. I offered him some pretzels which he declined. I told him that I understood that he was going through some very tough stuff at home but running away was not the way to solve his problems. I whispered some more words of encouragement into his ear, however, he ignored me in protest for my ruining his plans.

At this point, the driver was deep into conversation with the police, whereby he was instructed to wait for them at his next stop and not to open the doors of the bus for any reason until they arrived.

As you can imagine the boy was the talk of the bus. Some people were clearly upset about the unexpected delay in traveling while others were very sympathetic to the boy’s difficult situation.

Eventually, the police arrived and a female officer entered from the front of the bus and a male officer from the back. Seeing that he was trapped, he attempted to jump over some seats in hopes of getting to the back door before the male officer could catch him.

That plan failed quickly when he fell into a seat next to a middle-aged Orthodox Jewish lady. The police approached him, however, he fought them off with all his might.

The young officers were perplexed and were clearly in the dark as to how to handle the boy and what to do next, so they kept him in his seat and waited for further instructions from their superior officer.

The very nice middle-aged Orthodox lady sitting next to the boy began to carry on a conversation with him and he seemed to be responding. She asked the police to please leave the bus while she talked to him. They reluctantly obliged her request.  Everyone on the bus was now completely quiet, anxiously awaiting what will happen next. The woman took out her phone and made a call.

“Hi Toby, this is Mom. I know that we haven’t seen each other in quite a while and that we were supposed to spend the day together. But please forgive me, there is a very sweet young boy who I will be escorting with the police, back to Jerusalem. It’s too scary for a young boy to go into a police car by himself. Hopefully, we can meet up early next week. Love you, honey, bye!”

With that, she stood up put out her hand for him to grasp, and together they walked hand in hand off the bus and got into the back of the police car.

In this week’s Parsha, Hashem offers the Torah to the Jewish people and they respond by saying נעשה ונשמה We will do, and We will listen.

Chassidus asks the following question, The Jewish people are not known for signing contracts without reading them first. In addition, to get a few Jews to agree on any topic is almost impossible, so how could they mutually accept this proposal in total agreement?

The answer given is that Receiving the Torah is comparable to the wedding between the Divine and the Jewish nation. They have been dating for quite a while in which Hashem proved his commitment to them by taking them out of Egypt, parting the red sea, and a host of other miracles.

At this point, Klal Yisrael representing the bride felt that they could trust Hashem completely. Delving into it more deeply, the mystics explain that Hashem placed himself within the knowledge of the Torah.

Therefore, Hashem was not transporting an external book of knowledge down to his people. He was internally joining his nation through the garments of the Torah and Mitzvoth.  Each time a Jew does a mitzvah he creates a new connection with the infinite. Each time a Jew learns Torah he imbues a piece of the infinite into his psyche for eternity.

The opportunity for Klal Yisrael to go from something finite to infinite with a loving being who is fully committed and that you can trust wholeheartedly made it easy for them to say, “We will do, and We will listen.” We will do your Mitzvahs and build a relationship with You and we will listen to your Torah and create a place for you within us eternally.

Have a good Shabbos.