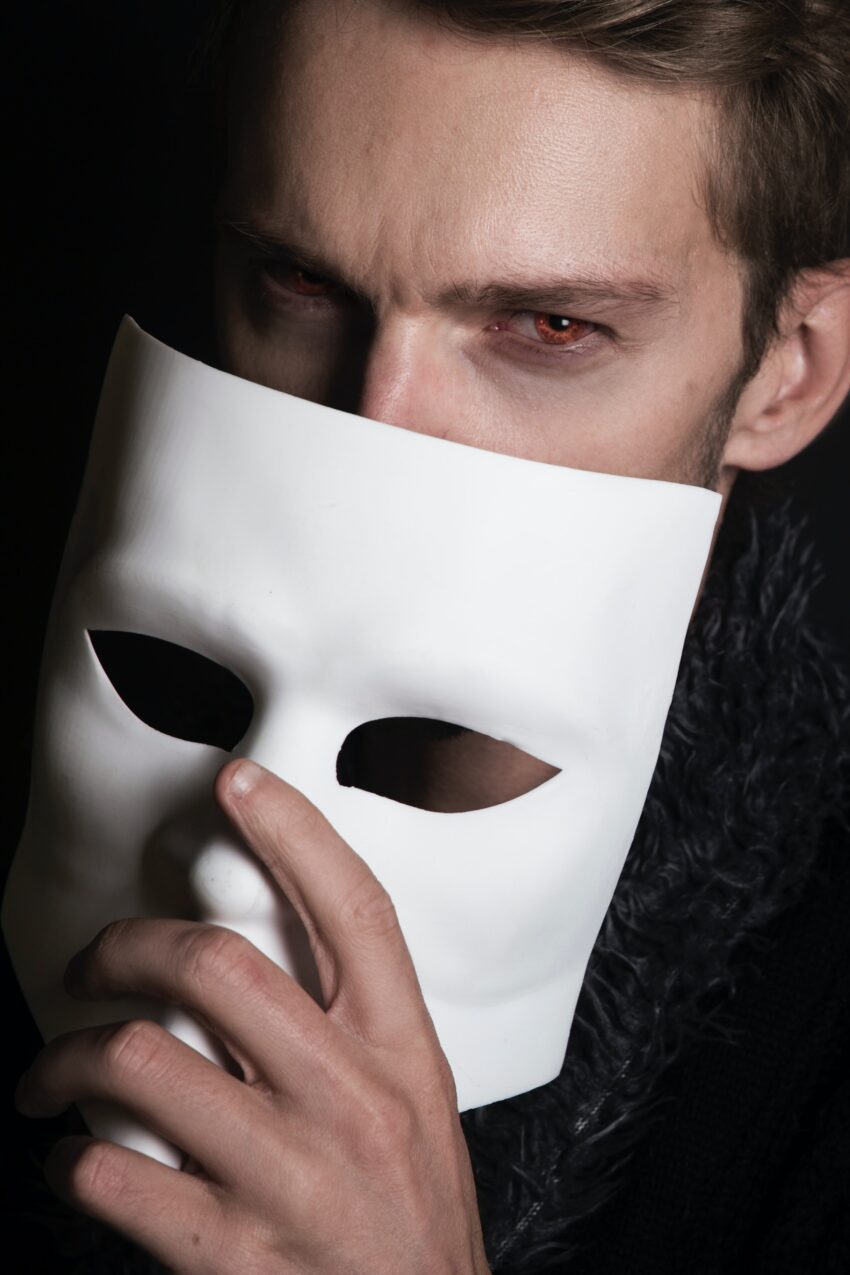 One day Yaakov came home elated. His father, a holocaust survivor, asked Yaakov what he was so happy about? Yaakov explained that he was just informed that he might be a perfect donor for someone needing a bone marrow transplant. Yaakov’s father was a bit concerned and asked Yaakov to please find out some more information about the process and who the recipient might be.

Yaakov was a bit surprised about his father’s request however, he always respected and obeyed his wishes.

Later that day Yaakov brought home a folder full of information about the bone marrow transplant process and about the perspective recipient and gave it to his father. He waited patiently while his father carefully read everything. After a few minutes, Yaakov watched his father’s eyes tear up and suddenly he became enraged, filled with pain and anger. Yaakov’s father crumpled the paper and said to his son, “Yaakov absolutely not. I forbid you to go forward with the procedure!”

Yaakov, bewildered by his father’s actions, was in complete shock.

He thought his father would be ecstatic at the prospect of Yaakov saving another’s Jew’s life. Yaakov was raised by his father to be as giving and helpful to other Jews whenever he could, and so he couldn’t grasp why his father was acting so out of character.

Yaakov decided to go and see the leader of the world Jewry, Rabbi Chaim Kanievsky shlita to ask what to do. Rabbi Chaim listened to the story and asked Yaakov to bring his father to him as quickly as possible. A short time later Yaakov and his father were sitting by Rabbi Chaim.

Rabbi Chaim explained the importance of saving every Jewish life and asked Yaakov’s father to please explain himself.

And so Yaakov’s father told his story:  Although many years have passed since the atrocities of the Holocaust in Europe, it was still like yesterday for Yaakov’s father. He began describing the terrible things that went on and then told Rabbi Chaim, “My entire family was killed one by one by the Nazis, but not my sweet beloved son. My youngest son Lulik managed to hide during our work shifts.

One day a Jewish Kapo by the name Binyamin known as BONBON walked into our quarters with two Nazi soldiers and headed straight upstairs to where we had hidden Lulik. They walked to the back of the barracks and that’s when two shots were fired. That was the last time I saw ever saw my Lulik.”

Rabbi Chaim exclaimed, “this BonBon`s son is the recipient of the bone marrow.”

“Please tell me how can I find the strength to have my son save his son`s life after he killed my son?”

My little Lulik was so young and innocent!

How dare you ask for compassion for your son.”  Then he cried uncontrollably for several minutes.

Binyamin looked into Yaakov’s father’s eyes and said, “Please allow me to say something. I’ll always remember that fateful day that I stormed in with the two Nazi soldiers. I was with them because they had found out about Lulik being hidden and demanded that he be shot and killed. I stormed in to make it look like I was going to shoot Lulik, but I actually took Lulik and dragged him to the back of the barracks. The two shots you heard were the two shots that I used to kill the Nazis. I then took Lulik and threw him over the camp fence. I fed him there every day for several months until we were liberated. I looked for you for years and it took years to find you since tragically, I was unable to find you right after the war.

That boy that needs the bone marrow treatment from your Yaakov is no other than your other son Lulik!”

In this week`s Parsha Moshe is pleading with Hashem not to be the one to redeem the Jewish people. One of the complaints Moshe has is that the Jewish people will not listen to him. Hashem tells Moshe to throw his stick down on the ground. Moshe throws it down and it turns into a snake.

Then Hashem tells Moshe to grab the snake by the tail and it turns back into a stick.

Chasidus explains that metaphorically Hashem was explaining that the snake appears as a lethal snake but as the leader, you will need to look past this and grab the people up from the lowest and darkest places.

However, you will see very quickly that they return to being the stick in which you can all support yourselves like no other nation. In their inner core, each and every Jew has an infinite light just waiting to be rekindled.

Have a wonderful Shabbos!