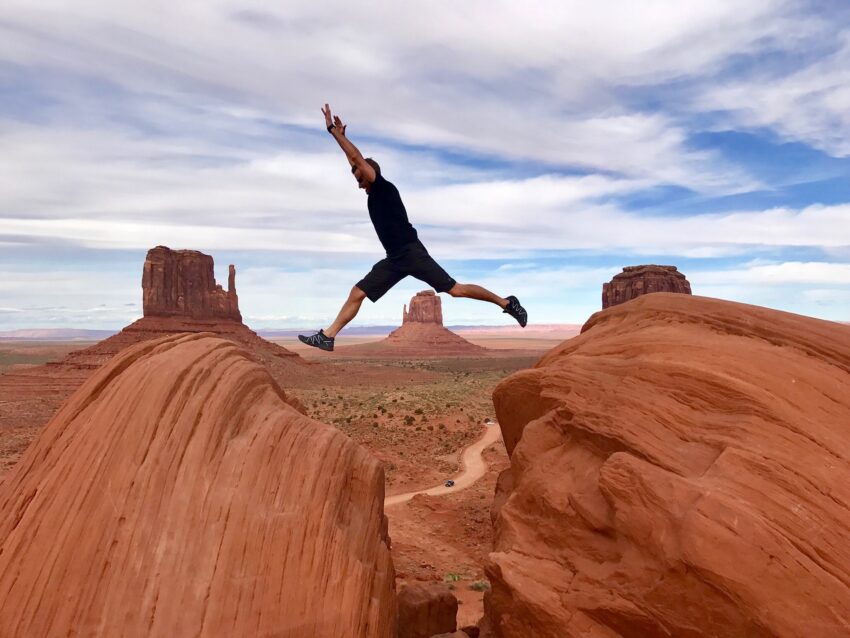 Are you the type of person that loves a good novel or a great movie? One that time disappears as you get thrown into an exciting new and adventurous world.

Something magical takes over and you are drawn to every word like a neodymium magnet to metal.

Sometimes the reason the story is so hypnotic is that it is symbolic of something you are experiencing in your own life.

On a personal level every year when we reach these weekly Torah portions I get drawn very deeply into the story anew. Joseph telling over dreams of becoming king to his brothers. The brothers get angry and sell him into slavery. Hashem blesses Joseph and becomes the head of Potiphar’s household.

The plot thickens with the story over Joseph’s inner struggles with fighting off Potiphar’s wife and instead of being given a medal of honor gets thrown into a dungeon for 12 years. The story intensifies with Joseph miraculously becoming second in command over Egypt.

His brother’s coming down to Egypt to buy food and to find Joseph. Joseph hiding his identity accuses them of being spies. Joseph causes the brothers a lot of problems, confusion, and pain by forcing them to bring down Benjamin.

World War three almost erupts between Joseph and Yehuda until the epic emotional finally of Joseph telling his brothers ‘’I am Joseph is my father still alive’’.

What I found fascinating is that no matter how old you get these stories are fascinating to each one of us. Most probably because no matter your age or your level of intelligence there is something in these stories that we can identify with our daily life struggles.

This week I would like to share with you a deeper insight into what was going on between Joseph and his brothers.

The famous commentary on the Torah known as the כלי יקר. Written by Shlomo Ephraim from Lushintz (the 1700s) explains the following.

Yaakov and Joseph had a very special relationship for many reasons. However one was because Joseph was the only one of the sons that were willing to learn from Yaakov the Torah he learned while he was studying by Shem and Aver. According to the כלי יקר the brother’s minds were filled and distorted by many types of world knowledge.

When I first saw this, I was shocked since we know that each of the brothers was holy of holies and that what we read about them in the stories of the Torah can not be taken at face value.

Based on Joseph’s behaviors The brothers had concerns that perhaps Joseph was the black sheep in the family. Just like Ishmael and Eisav of the generations in the past.

Delving a little deeper into the matter I believe I found a satisfactory resolution in some Chasidic sources.

This system is very logical and has certain concrete laws.

Joseph’s dreams didn’t make any logical sense. His mother wasn’t alive and therefore the representation of his mother and father bowing down to him in his dreams is not logically correct. Therefore, this meant only one thing, he wants underserved power and leadership.

However, as it says Yaakov held on to these dreams. Yaakov had learned by Shem and Ever and he understood that sometimes the Divine works in supernatural ways.

Ways that work without any concrete system but somehow someway defy all laws of logic.

This erratically noncontrollable system can only connect with a person who has surrendered himself to the place above natural law and knowledge. This world is called the world above knowledge.

A Tzadik on the level of Yaakov and Joseph removes barriers of transcendence by putting his complete trust in the divine even though whatever challenges he is going through makes no logical sense. The Tzadik can get thrown down seven times and will get up the eight-time.

He can get thrown from dungeon to dungeon and hold faith because he doesn’t need to have a relationship with logical mother nature since he is constantly hugging onto his infinite father above.

In life, we must do our best to master any system that we are working in. At home, one must learn how to be the best spouse and parent. At work whatever one’s position is he must learn and master his profession to the best of his abilities. We can not choose to live life above mother nature.

However, when we have done all that we could and find ourselves in uncomfortable situations that feel like they fell on us from nowhere. We must understand that this challenge is coming from a higher place above mother nature. This is coming so that you can transcend your relationship with the divine from a natural limited one to s supernatural infinite one.